"For We Walk BY FAITH, NOT BY Sight"

In 1925, the members decided it was time to relocate.  Land was purchased in the heart of the Black Community, now known as The Historic Natchez Community.  To preserve the historical status of the church, the original bricks of the church were carried either by hand or by wheelbarrow to the present site.  Because of its history, Shorter Chapel African Methodist Episcopal Church is listed on the Tennessee and National Historical Registries.


SHORTER CHAPEL is a "Tie to the Past and a Link to the Future."


The Mission of the African Methodist Episcopal Church is to minister to the spiritual, intellectual, physical, emotional, and environmental needs of all people by spreading Christ's liberating gospel through word and deed. At every level of the Connection and in every local church, the African Methodist Episcopal Church shall engage in carrying out the spirit of the original Free African Society, out of which the A.M.E. Church evolved: that is, to seek out and save the lost, and serve the needy through a continuing program of (1) preaching the gospel, (2) feeding the hungry, (3) clothing the naked, (4) housing the homeless, (5) cheering the fallen, (6) providing jobs for the jobless, (7) administering to the needs of those in prisons, hospitals, nursing homes, asylums and mental institutions, senior citizens' homes; caring for the sick, the shut-in, the mentally and socially disturbed, and (8) encouraging thrift and economic advancement. 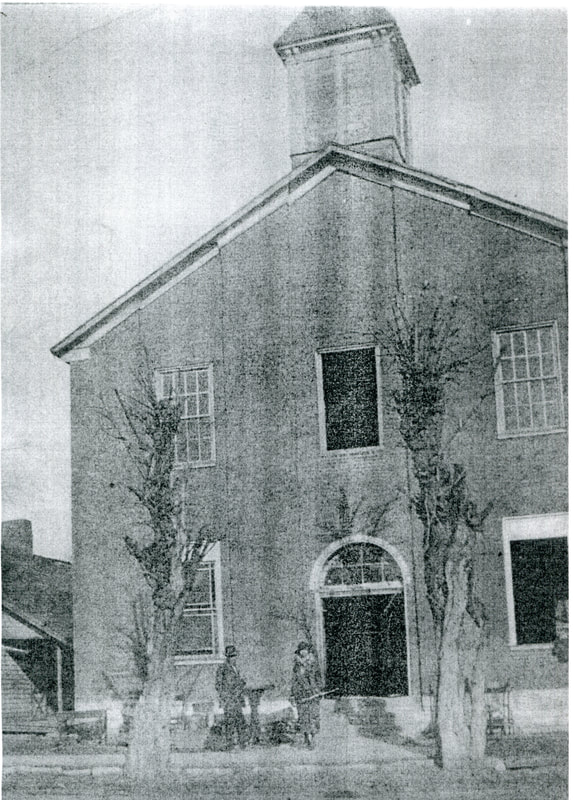 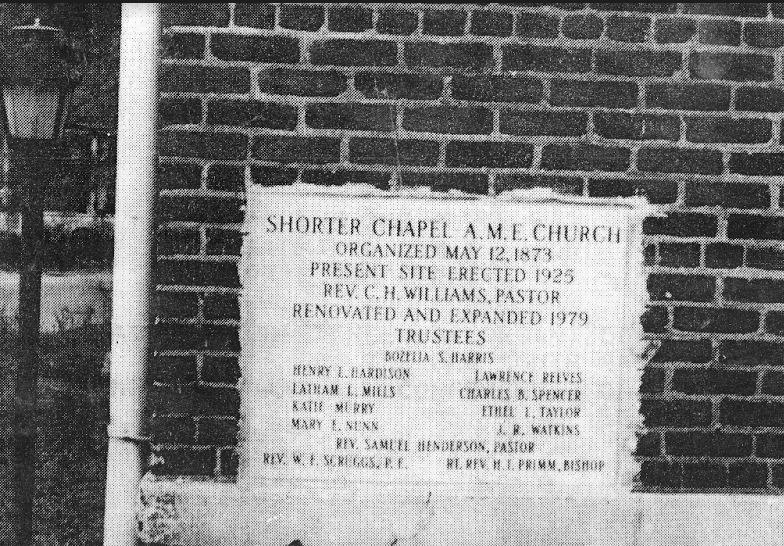 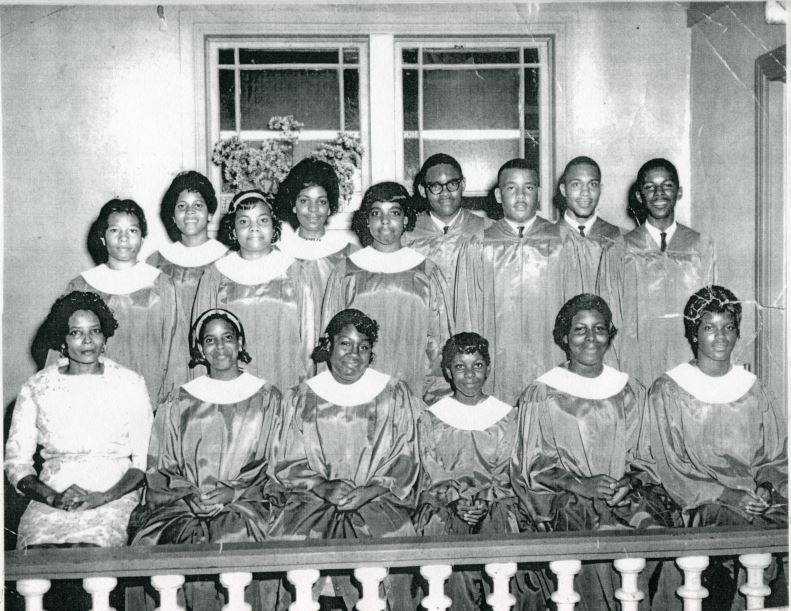 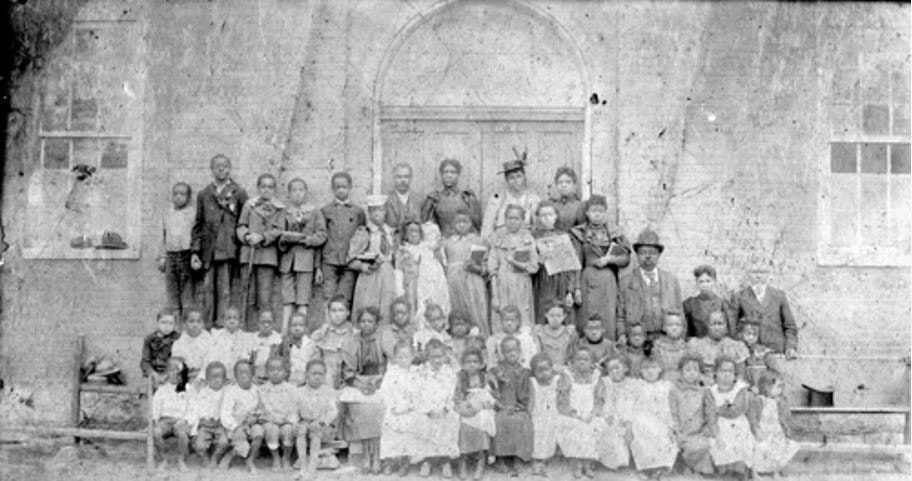 From the collection of Ms. Battle